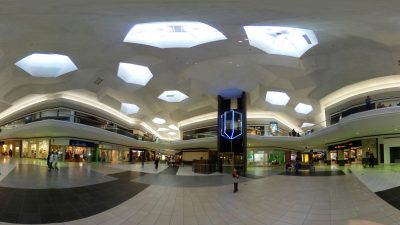 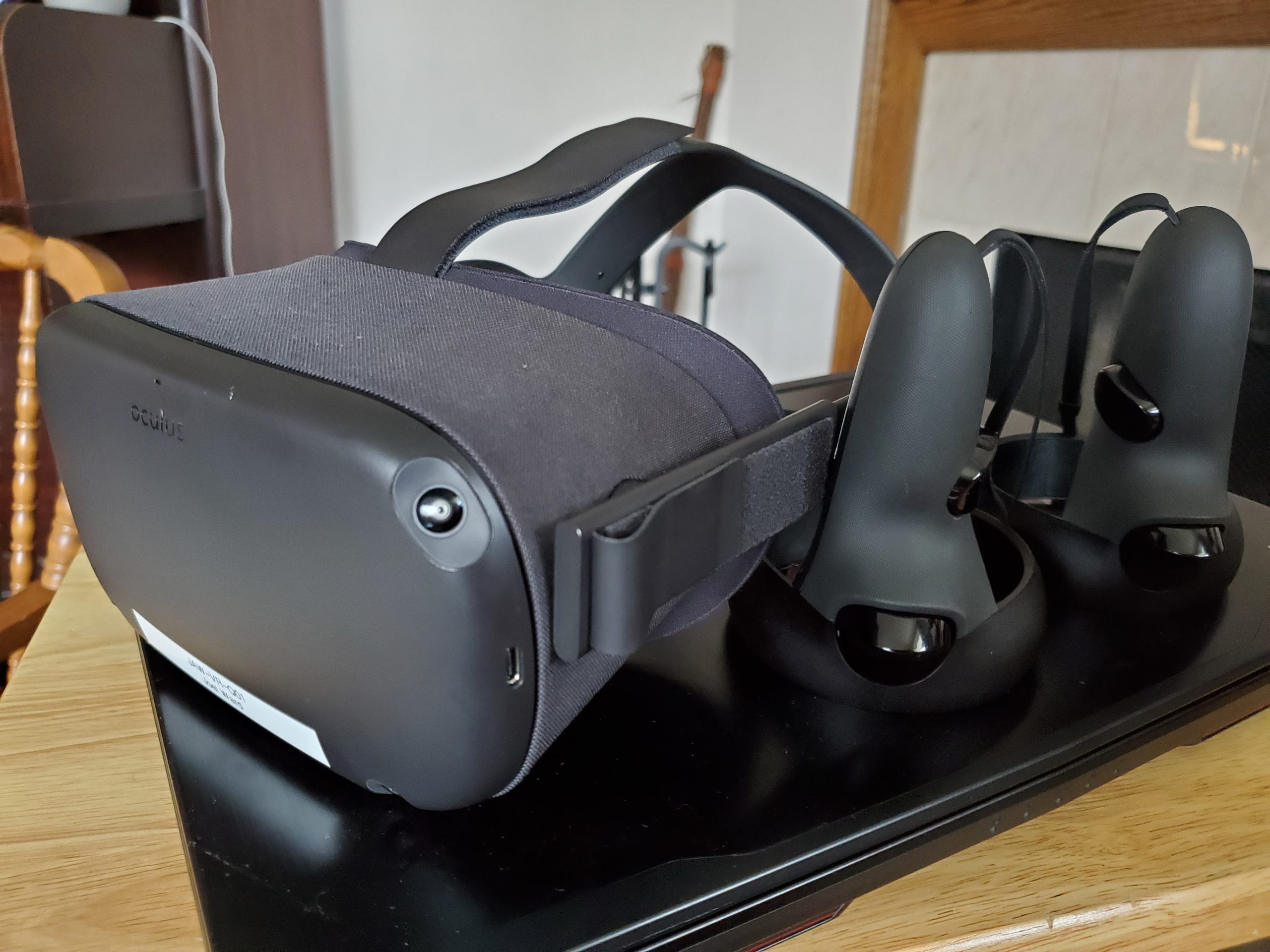 With the arrival of COVID-19 in the United States, we have hunkered down at home, the kids are out of school, and we are not going anywhere for a while. We hope this pandemic ends sooner than later. But at this point nothing is guaranteed. Do what you need to do to be safe, keep your family safe, and help quell this global threat to our health.

This unexpected turn of recent events has given me a little extra time to tinker with the tech toys around the house. Much to the chagrin of my wife, I collect a lot of stuff. I am also lucky to have access to various devices for my job. Typically, I do not always have (or make) enough time to test everything out as much as I’d like. The lack of commute and cabin fever this past week have changed things a bit.

While I work with XR (eXtended Reality) at work, in particular Augmented Reality (AR) and the Microsoft HoloLens 2, I have let my use of the consumer side of Virtual Reality (VR) lapse a bit. Now that I have extra time—and motivation—to tinker and get distracted, I am getting back to using some of the apps I’ve setup for work and the kids. This reminded me how much this technology can enable engagement and escape to aid psychological and physical well-being.

Virtual Reality can be a Great Escape

I fired up my Oculus Quest and attached it to a gaming laptop to test out the Oculus Link feature. Browsing around the apps in the library, I found Google Earth VR. What a great way to get out of the house without leaving the house. I’m hooked. Again.

These sorts of apps are great for escape: you can visit anywhere in the world, watch videos on YouTube of events and places back in time, and even participate in live events in virtual spaces like AltSpaceVR, Wave, and NextVR. You can even catch up with your friends to watch a movie in the Oculus Quest or have a social hour in one of the many meetup apps like Bigscreen.

You can also watch VR and 360 videos in YouTube or upload your own photos and videos to the VR headset. I have a Samsung Gear 360 camera to take videos and photos and upload them to the Oculus Quest. My son loves revisiting our adventures.

I have planned to write about virtual collaboration apps like Spatial, Doghead Rumii, HTC’s Engage, and Glue. That’s not what I am talking about here. I mean entertainment and socializing. Think travel, concerts, and meetups with friends. You do not need to go anywhere but can get some semblance of escape.

Then there is the whole game genre. That is what most people think of when they think of VR. We downplay that at work to talk about training, design, and collaboration because those uses are more appropriate in the professional setting. But we also talk about therapy and medical uses. You know what is therapeutic? Playing games. Connecting with people. Getting out of your head and out of your house and going somewhere else. VR can do all of this.

VR once was relegated to those in the know and those with the means. Nowadays, the Oculus Quest and Go make it amazingly simple to get yourself into VR. Even the newer HTC, Oculus, and Windows Mixed Reality headsets are easier to setup and use than the original HTC Vive and Oculus.

The only problem of late is supply and demand. The demand was high for headsets like the Oculus Quest for holidays 2019. When the coronavirus started, production that was already delayed was affected and devices went out of stock. They have come back periodically. For example, on Friday 3/13 Oculus.com had some in stock but they ran out quickly. You can currently find devices for a 50% premium on Amazon and eBay. Most people are out of luck though.

If you are lucky enough to have your own device, or have access to one to borrow, pull it out again to investigate what it can do for you.

Right now my go to recommendation is the Oculus Quest, if you can get one. They are $399 list for a 64GB model and $499 list for a 128GB model. Anything higher means stock is restricted so people are taking advantage. It may still be worth the cost if you want something sooner than later.

If you already have a gaming PC or laptop with a good graphics card, or want get one and have a higher budget, you should look at the Oculus Rift S and Windows Mixed Reality headsets like the Samsung Odyssey+ and HP Reverb. If you really want high quality graphics, the HTC Vive Pro Eye or Valve Index are for you, if you have the right graphics card.

Put me in VR, I’m ready to play

Besides the fact that there are plenty of other ways to play games, interact with people, and engage with content, why do we need VR?

Well, we don’t. But it is a worthwhile addition to the list. I am willing and ready to re-engage with VR as a consumer, not just as a professional. For the next four weeks or more my whole family will be home. This may keep us from driving each other crazy. Maybe we’ll learn something too.

I am not ignoring Augmented Reality. There are plenty of AR apps for your phone and tablet, including games and learning apps. Soon enough we’ll have AR headsets that will be even more engaging. Right now, though, VR is where the real engagement is at. Especially if you want to get away from the real world for a while.

Get some VR now